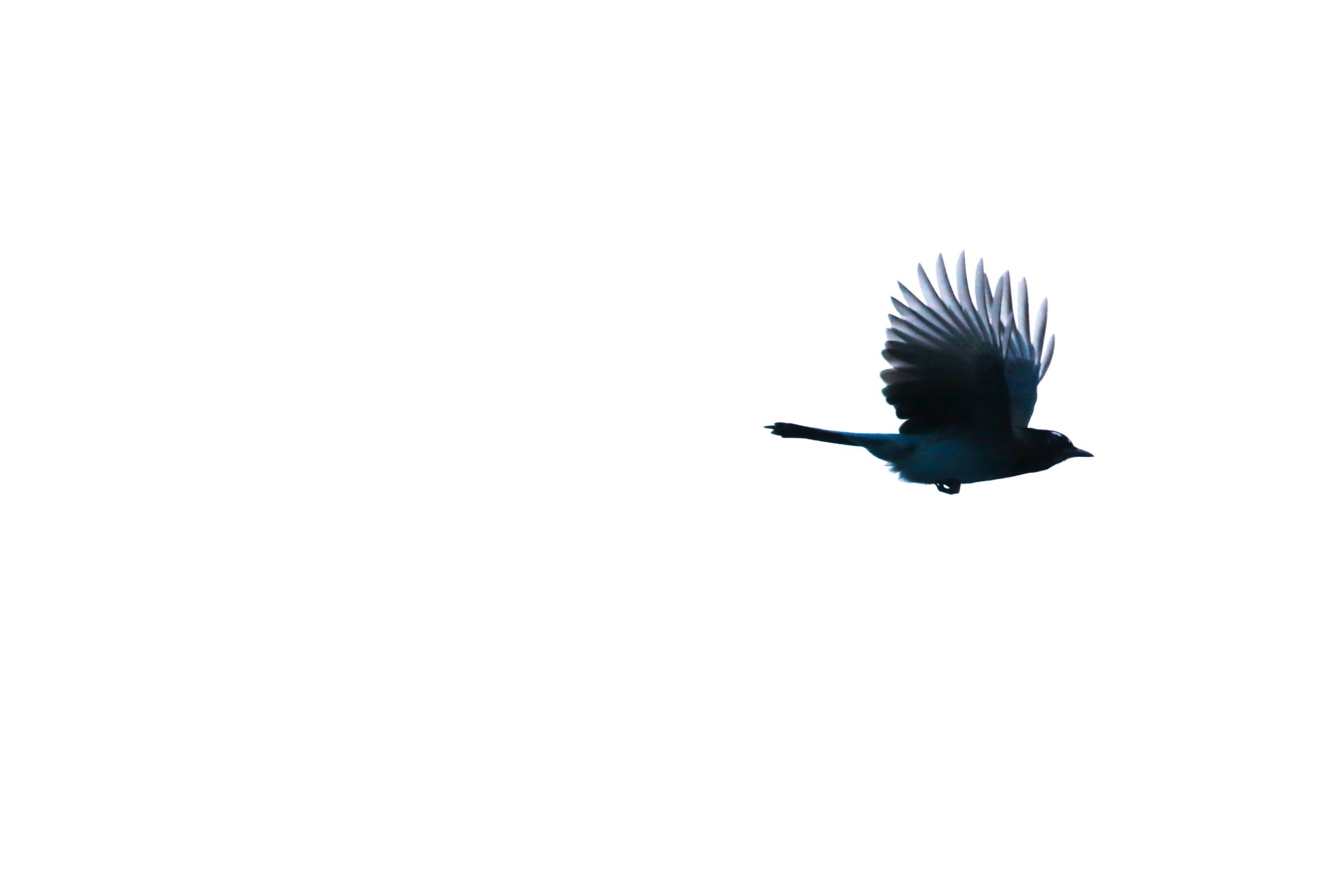 This might be a little different to my usual posts, as I want to talk about the Nudge. If you’ve ever experienced the Nudge you’ll know exactly what I mean, but if you’ve not, please allow me to explain.

A university friend of mine almost got himself into a lot of trouble. The kind of trouble where the local police force ask many awkward questions of you, and if they don’t like your answers, you might end up spending some time behind bars.

My friend managed to avoid getting into such trouble thanks to his, as he put it, “Guardian Angel with a baseball bat.” He had been drinking that night and was more than a little drunk, and when his friends suggested he join them on a BB-gun toting, joy-ride around his home town, he stupidly agreed, but said he needed to use the bathroom first.

Once there, he apparently saw what he thought was a shadowy figure in the corner of the room which swung it’s arms in his direction, and the next thing he knew he was waking up on the bathroom floor. While he was unconscious, his friends had embarked on their ill-advised mission, cumulating in the Armed Response Unit being called. Needless to say, the evening did not end very well for them, but my friend had a lucky escape.

It’s an extreme example, for sure, and most of the time the Nudge isn’t quite so violent. It can be as simple and as calm as meeting a stranger in a cafe, maybe even somewhere you would never normally be, and bonding over your similar tattoos. The moment feels good and positive, but much later you realise that said stranger has given you the inspiration to try something new, or to venture out into fresh pastures. Your life becomes better in a small, yet incredibly significant way. Would you have done it if not for the meeting? Who knows, but regardless, that’s a Nudge.

In its simplest terms, a Nudge is the universe telling you to listen. Or at least, that’s how I interpret it. It doesn’t have to be earth shattering, or life changing, it just needs to make you stop for a moment and consider the path you’re following. To be aware of the world and its immensity.

When I moved to New Zealand in 2017, I felt very strongly that not only did I want to be here, but that something else wanted me to be here too. Our process in getting here involved so many things clicking into place at once, it almost seemed too impossible to put it down to sheer coincidence. We almost missed the shuttle from the hotel to the airport, but we caught it just in time and the driver refused to take a fee. The cash we had from selling our car three days before we left the country was the only UK money we had on us. It paid for the taxi from Leicester to Heathrow and for breakfast in the hotel. We spent the very last penny in Heathrow airport, just before we left for good. Coincidence? Of course it was. What else could it be?

Was that a Nudge? Not entirely, but it certainly helped to cement the feeling that we had made the right choice. Did something else want me here? I think that’s too tricky a question to answer, and I wouldn’t even know where to start. But I do believe that the path I carved out for myself had a very clear ending. It took hard work and determination, but I’d be lying if I said that every so often I didn’t feel like there was a gentle hand pushing on my back making sure I kept going forwards, despite any fear and uncertainty I might have felt.

People talk about ‘gut feelings’ and ‘intuition’ and ‘higher forces guiding their hands’. I think all of those things could be attributed to a Nudge. But a Nudge gets you somewhere. It quite literally points you in a different direction. Perhaps one you hadn’t thought about trying before. Sometimes it keeps you grounded too — stops you from running off headfirst into a misadventure. A Nudge can have a voice or be a guiding hand. It could be a person, an animal or a thing. It can be a dream. A realisation. A greater understanding. A bang to the head that forces you to slow down. A near-death experience that makes you appreciate being alive.

Some might attribute it to religion or faith. Others to common sense, or to looking for patterns which aren’t really there. That’s okay. That’s a very personal thing. For me, I like to think of my Nudge as a little voice that inspires me to do things but with a side helping of sensible urgency. It probably just means that I when I look at what drives a situation, I am able to read the negative space a little better than some. As a constant worrier I’m always able to jump to the worst-case scenario. As a realist, I can dial it back a little bit and find a happy medium.

It’s the part of me that realises that my earthquake preparedness kit needs updating, and the day after I update it there comes an earthquake. A more superstitious person might read more into that, but to be honest, I think it’s nothing more than listening to the messages that the universe offers. Reading between the lines. And being just a little bit lucky.

I don’t think the Nudge is a higher force or Guardian Angel — not even one with a baseball bat — the Nudge is you listening to yourself and being open about the possibilities for change. And if you welcome it, who knows where it might guide you and what gifts it could bring.

Photo by Patrick Hendry on Unsplash