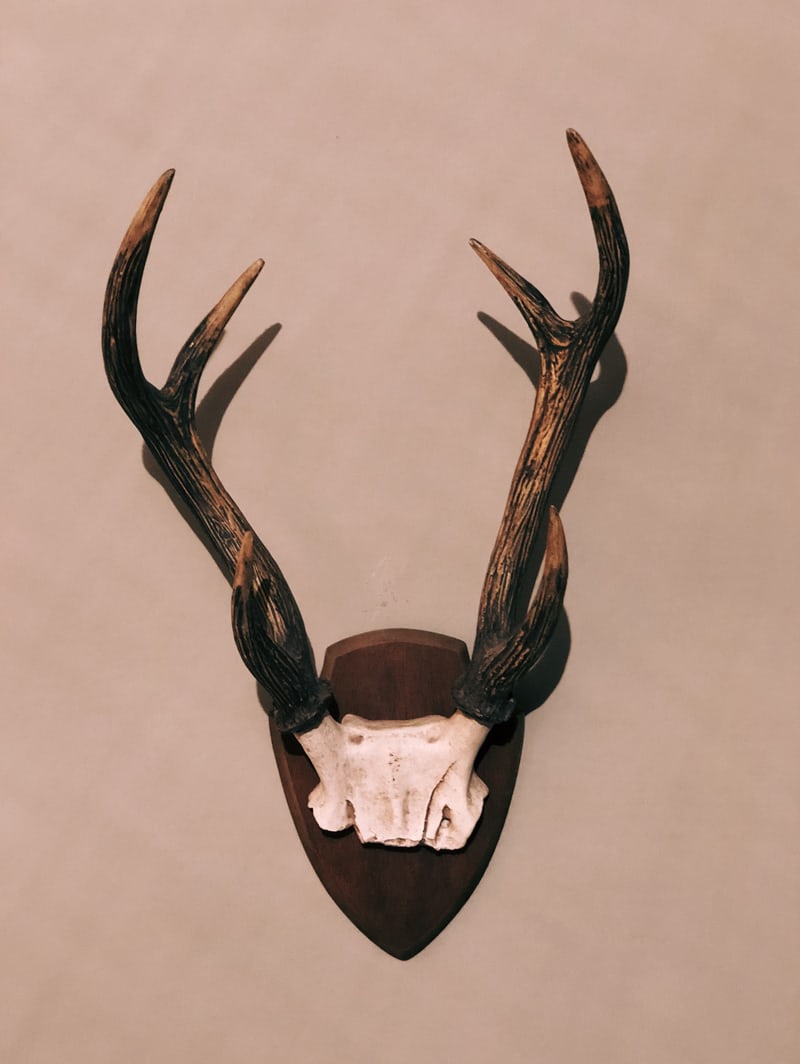 The following are short stories I had published in 2019 which I offer in consideration for award nominations, including (but not limited to) the Sir Julius Vogel Awards, the Hugo Awards, and the Australian Shadows Awards.

The web form for the SJV awards can be found here.

Dark Winds Over Wellington: Chilling Tales of the Weird & the Strange

Strange creatures lurk in the shadows of the Beehive, while a Beast arises From The Deep determined to destroy us all. Being Neighbourly might just change your life, and if you listen closely you can hear demonic Whispers in the wind.

So sit back, take a sip of A Good Cup of Coffee and question all The Things You See. In the city there are no Second Chances and every chapter might be your last.

Inspired by Wellington legends and folklore, these thirteen original short stories will drag you on a chilling journey through the eerie, the weird and the strange.

“From The Deep” short story in my debut dark fiction collection – Dark Winds Over Wellington: Chilling Tales of the Weird & the Strange

Earthquakes are caused by monsters moving under the earth and a giant squid advances on Wellington. A young boy knows the magic words to keep the city safe, but will his grieving single father believe him?

A courier van driver gets more than he bargained for when his road-rage spirals out of control. Written in response to the prompt of “wrath”.

“In the Shadow of the Moon, I Saw You Smile,” published on my author website

A mother turns to the ocean and Old Magics to soothe the pain of her young child’s passing, and to help her make sense of the loss.

A family on vacation meet an unusual stranger, who has an unenviable and essential role to play in their travels. A dark and poignant story which explores our lives as a journey, where things are not quite what they seem.

A guilt-ridden father twisted by his grief and faith takes matters into his own hands, with a desperate attempt to improve the life of his chronically ill daughter.