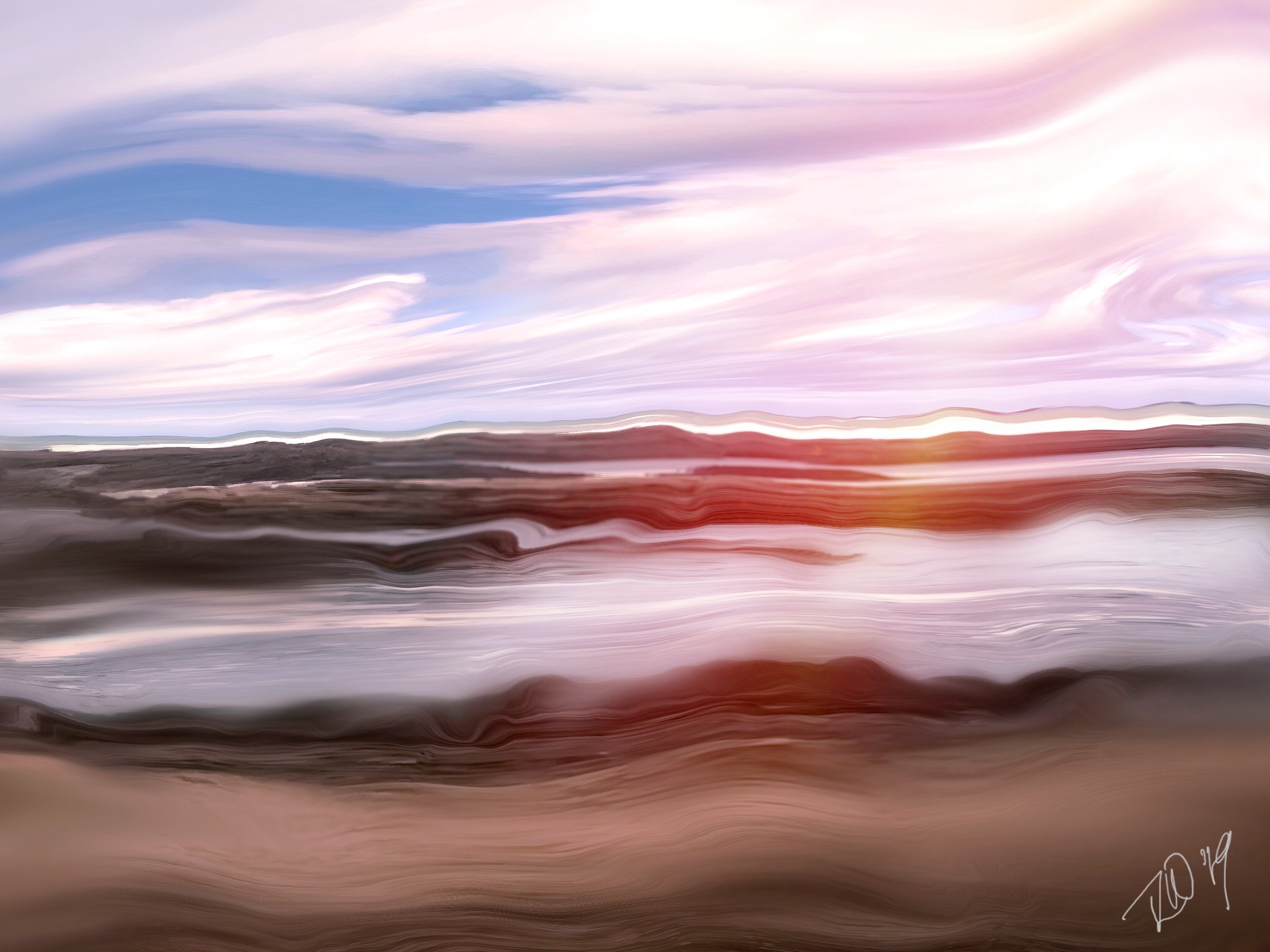 I think it can be terribly easy to fall into the trap of feeling embarrassed or unsure about celebrating your achievements. For a long time I would laugh and say any wins on my scoreboard were a fluke, or a mistake. I would deflect the compliments and play down my hard work. I can’t even really explain why I did that.

I am incredibly proud of doing what I am, and gaining a small amount of recognition for that. I am happy to blow my own horn and say, “You know what? This isn’t down to luck or some random accident. This is the product of me sitting my ass down and doing the work. It comes from believing in myself and being brave enough and confident enough to put my stories out there.” Rejections are the norm in the writing “game”, and it’s a bloody hard game to win.

But someone has to win it. Why not you?

I believe it is incredibly important, and emotionally healthy, to take the time to recognise and acknowledge your accomplishments. Even if those “wins” might seem small or insignificant to others, it is never about them. There will always be lesser and greater persons than yourself, it is your own goals that matter most. This year I’ve written about imposter syndrome and self-rejection and I’ve even written about why I write what I do, and through it all I keep reminding myself and my readers of one very important truth: you do not need anyone’s permission to write. Do it for you.

I self-published my passion-project and debut collection of dark fiction – “Dark Winds Over Wellington” – in March of this year, and if I’m honest, I thought that would be pretty much all I did. I had no grand plans or long-term goals. I had no aspirations to begin writing for any other reason than because I enjoyed it, nor for any audience other than myself. It was an item to tick off my bucket list: “Publish some fiction before I hit 40.” When it actually started to sell, I was nervous. I beat myself up for not making it “better“. For potentially releasing it into the wild “too soon“. But perfection is like chasing the horizon, and at some point you have to let go and move on.

Could it have been better? Of course it could. Just like almost every other writers’ first works could be improved in some way. I cut my teeth on it. It sold. Some people liked it. Some people didn’t. That’s okay. In fact, that felt bloody good.

In August one of my stories was accepted into a charity anthology, Tricksters Treats 3, the 7 Deadly Sins. “Sign Here” is a 700-word road-rage story written in response to the prompt of Wrath, and I’ll admit I didn’t have the slightest clue about what I was doing. I was absolutely thrilled (and more than a little bit stunned) that it was accepted, and it set me on an unexpected course. The Imposter Gremlin poked his head out of his cave and whispered scornfully… “It’s an anomaly. A fluke. You just got lucky…” Of course I had to prove them wrong.

By late September I had managed to sell not just one, but two of my short stories to two different Australasian horror magazines. Midnight Echo accepted “Red-Eye,” a darkly poignant story which explores our lives as a journey, and things not being quite as they seem. “Butterfly,” another heart-wrenching, twisted tale of guilt and grief was accepted by Breach Magazine.

Writing is not my job. I make bugger-all money from it, and that’s never my intention anyway. I do it because I love it. Because to not do it would leave me feeling incomplete and dissatisfied. There are stories inside me waiting to burst out. I enjoy the process of letting them free. Terry Pratchett once said that writing is the most fun you can have by yourself, and while that might elicit a mucky snigger from some, he was not wrong.

Making art for art’s sake is what drives me. It’s why I’ll never have a submission strategy, or a meticulously updated spreadsheet of my accepted and rejected works. I’m too… spontaneous. It’s likely why I’ll never be rich or famous for my writing – I’m appallingly bad at the hustle. Perhaps I’m simply too much of a damn hippy at heart.

Yet despite all that, in addition to the above, this year I have:

Released numerous works of fiction on my blog. My favourites being, “In the Shadow of the Moon, I Saw You Smile,” a vaguely allegorical tale of a mother who turns to magic to soothe the pain of her child’s passing, and to help her make sense of the loss; and “An Ocean Of Stars” written for a special mother of a special friend of mine, also using magic to understand the place of things in the world.

Had numerous articles, reviews and interviews published on a number of different blog sites including, but not limited to, Kendall Reviews, Ginger Nuts of Horror and The Fine-toothed Comb.

Interviewed one of my very favourite writers (who I am also incredibly proud to call my friend) Jamie Delano.

Received an Honour from the New Zealand Writers College for my 2019 competition entry “Dedication” which is a level-up from my 2018 Honourable Mention for “Heat Pump“.

… and a 500-word queer romantic short, “Long Distance“, added to the zine produced by another group.

Self-published “RISE“, a collection of my poems spanning over a period of five years as an ebook and released it online for free.

Selected an international editorial team of twelve and started a callout for stories for “Black Dogs, Black Tales“, a charity anthology raising money and awareness for the Mental Health Foundation of New Zealand to be published by Things In The Well press in 2020.

Interviewed a number of authors published by Things In The Well for their new feature, “Voices From The Well” (and created the Creatures for it too).

Ran writing for wellness workshops for women in Wellington (that’s quite some alliteration!) with my friend and fellow writer Stella Peg Carruthers. These free workshops at the Toi Pōneke Arts Centre were extremely well-attended every session. They helped to foster some new positive writing relationships between the attendees and strengthen current ones, as well as inspiring a number of members to go further and start their own creative projects.

I’m not done. I’m still cookie dough and I don’t believe I will be fully cooked for a long, long while yet. I’m still figuring out what I like to write and what inspires and energises me. I’m looking forwards to 2020 and I’m curious about what it will bring. There are multiple ideas percolating in my mind. They’re embryonic at the moment and not ready to come out yet, but with time I have hope that they’ll emerge into beautiful story butterflies.

As always, I’ll write them for the love of it.

Art for art’s sake. It drives me.