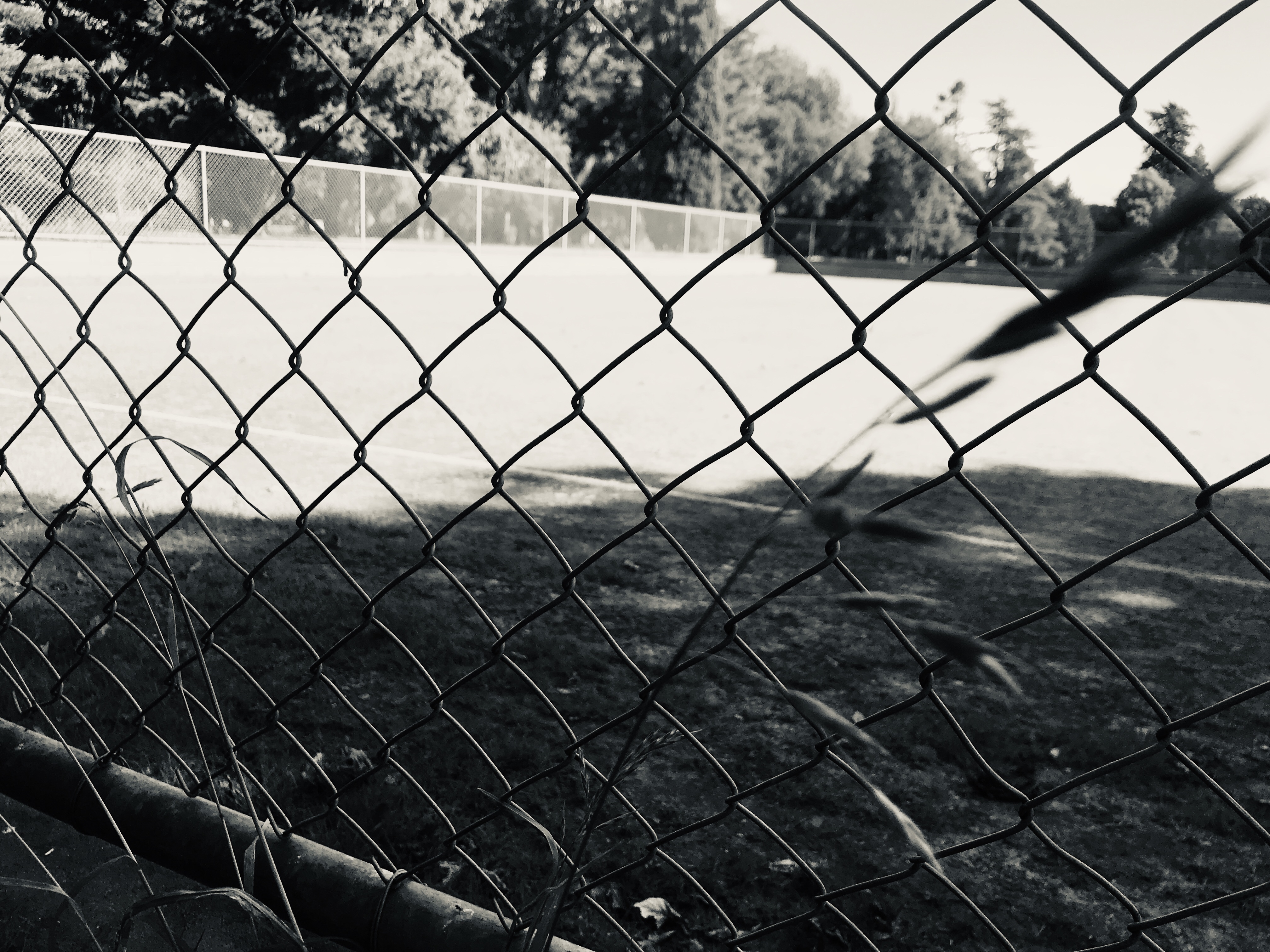 Fact or fiction? … You decide.

It’s exactly two years to the day that I reacted to some medicine my doctor gave me, passed out, cracked my head open and gave myself a serious concussion. Two years since I almost choked on my own vomit and died. Two years since I visited the Waiting Room and knew I was being asked to make a choice.

I can write about it now and it seems more like a plot from one of my short stories. In fact, I have used it as inspiration for one. They always say it is better to write what you know.

What I know now for certain is that is has been two years since I realised I needed to make some big changes to my life. I was at a point where I felt I could not really visualise a good future for myself. A year prior, I had questioned the very point of me at all. The darkest time in my life by far, muddling through an illness that I had battled with for nearly seven years, one that doctors didn’t fully understand, let alone knew how to treat. I am so grateful for the support of my family and friends, those who helped me to find a way forwards, back into the light.

I had beaten that emotional demon then, only for my physical health to decline quite rapidly. I was sick of being ignored by the medical profession, every ailment implied to be all in my head. The fact was, it was in my head, but it was also very much in my body. I needed both to work. I thought I’d won before, but the bastard kept coming back, new and improved with a whole load of exciting symptoms. My GP wasn’t listening. She prescribed various drugs to appease me, to get me out of her way as quickly as she could. None of them helped.

I’m sure the doctors would like to say I brought it on myself that night, mixing alcohol with medication, but the truth was I hardly had a third of a glass, and as ill-advised as it may be, I’d had drinks while taking those drugs many times before. I still don’t know what was different that time. Maybe all things really do happen for a reason, maybe I just got unlucky. My body was delicate already, I should have taken better care of myself.

Regardless, I needed that bang to the head to finally wake up. To realise that if I didn’t do something drastic, I was at risk of having a mere existence, but never a rich or jubilant life. I changed my diet, I changed my outlook, I created goals for myself that challenged me, but were still attainable. Being in the Waiting Room had told me that I had nothing to fear. There was literally nothing in life that could scare me now. All bets were off. I was the master of my own making. Maybe I brought something back with me. Maybe it was simply someone or something sending me a message, delivering it in the most pointed way they could, so I could take it with me always in my heart.

When people meet me now they often comment on my resilience and my drive. The determination to achieve whatever goals I set. They wonder where it comes from. They congratulate me on never, ever giving up and for overcoming such terrible things in my life. I understand their praise and why they want to give it, but I never felt like I had any kind of choice. If ever I sat back and let it win – whatever “it” may be – I would be doing myself a disservice, especially when I knew I had the ability to beat it. Regret, if ever you experience it, should be for the things you have done, not those you didn’t do.

Two years since that night, and now I’m on the other side of the world. The demons may have followed me, but I’ll always push them back. The Waiting Room is everywhere, of course, it has to be. I bear a scar on my forehead to remind me of it always. I don’t intend on re-visiting it any time soon, although there have been moments when I may have been invited. I swam out too far in the ocean on New Year’s Day, almost got myself into trouble. It was a reminder; you can push out and you can push back but you always have to make sure you can get home. And I am very much Home.