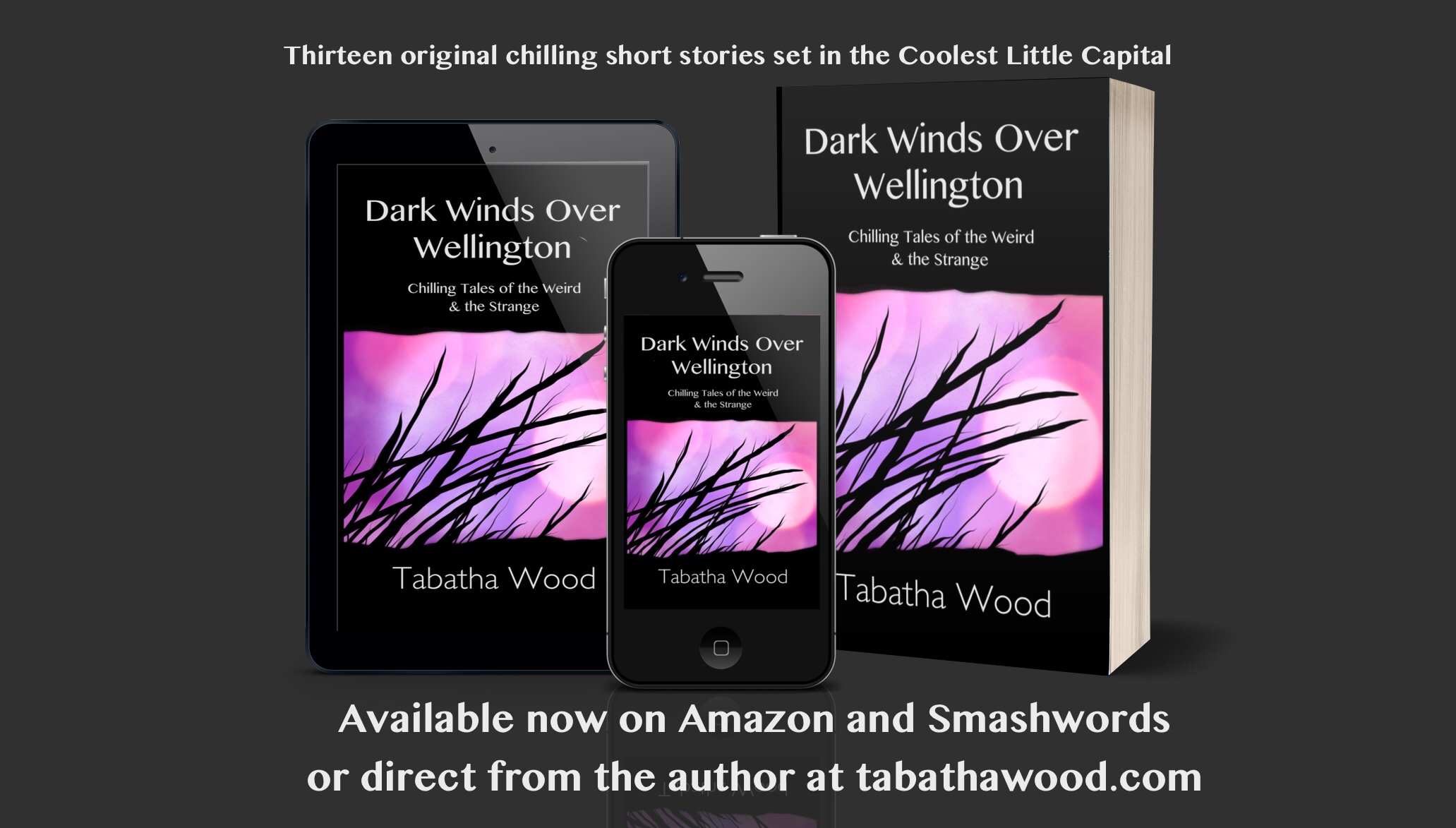 I think that a lot of people hear the word “horror” and assume blood, guts and grisly death. They think ‘Hellraiser’, ‘American Horror Story’ or ‘Texas Chainsaw Massacre,’ and they forget that horror doesn’t have to be disgusting, or even remotely bloody. I think a lot of that misunderstanding is due to the influence of movies and television which tend to use the horror tag to focus on the revolting and violent as much as the frightening. There is also that lingering social prejudice that horror writers and readers are a bit weird or unpleasant. There are as many clichés attached to horror writers as there are in some of the stories themselves.

Last week I wrote an interview for the inimitable Jim at the Ginger Nuts Of Horror where I talked about myself and my writing process; name-dropped a few favourite authors, movies and graphic novel writers; and basically tried to persuade people to buy and read my new book.

My style of horror is the creep of paranoia, where everything is almost normal, but not completely. It could be real, but not quite. I don’t want to write something that repulses people, I want to create something that lingers. Good horror will leave you with a feeling of unease. An itch in the brain that you can’t quite scratch, but equally you can’t ignore. It should squirm around in your head for a while, and leave you still thinking about it for a few days afterwards.

You can read the full article on the GNOH site here.